Wind power has a long history in the UK. The first grid connected electricity generation from wind power was in the 1950s. This never really took off as advances in fossil fuelled generation and then nuclear power moved on, making these early wind generators obsolete. 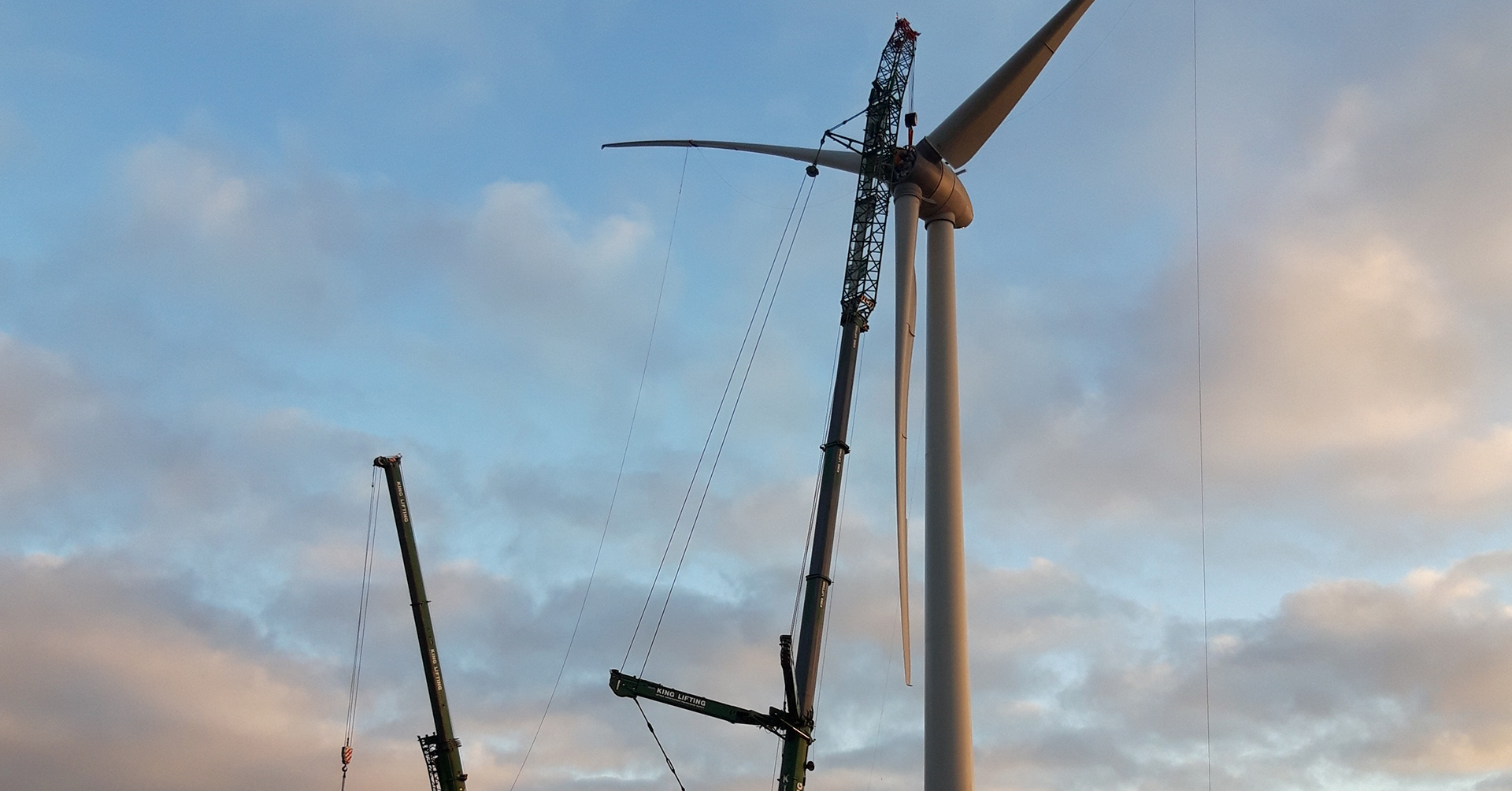 Interest in wind power resurfaced during the oil crisis in the early 1970s. This led to a programme of development of ‘large’ wind turbines, which culminated in the LS1, a 3.5MW turbine that was eventually built in Orkney in the late 1980s.

In parallel with the large turbine developments in the UK, countries including the US, Sweden and notably Denmark followed a different strategy of developing much smaller machines for deployment at farm scale.The large turbine technology proved prohibitively expensive. When the next wave of interest came along on the back of the deregulation of the electricity industry in the early 90s, it was wind farms based on this Danish concept of smaller 3 bladed turbines that were deployed.

The first commercial wind farm developed in the UK was at Delabole in Cornwall in 1991 and used Danish turbines. The first wind farms in the UK were built under the Non Fossil Fuel Obligation (NFFO) and Scottish Renewables Obligation (SRO). NFFO and SRO provided subsidies to generators, awarded after bidding rounds at approximately 2 year intervals.

However, the lack of a robust assessment of the credibility of bids led to contracts being awarded to projects that were unbuildable. Very few of the contracts awarded in the last couple of rounds (NFFO4 and 5 and SRO 2 and 3) were actually built. 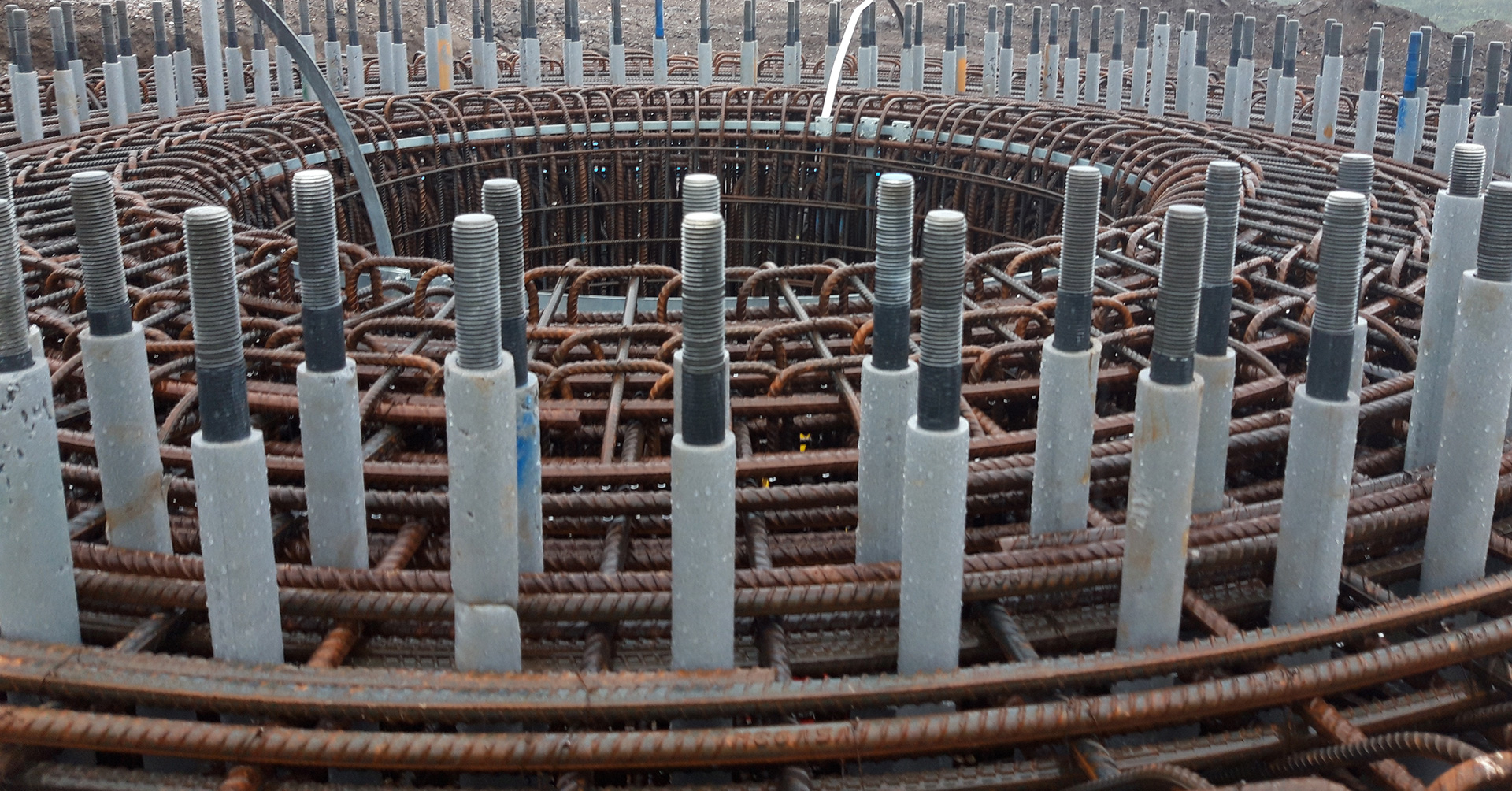 In 2002, the Renewables Obligation (RO) was launched and created a more stable subsidy regime. This led to a significant upturn in development. Initially in England and Wales, and then in Scotland when the Scottish Energy Market was opened.

The stability and certainty of the regulations led to intense activity. However, there was little incentive to reduce costs. In 2013, this was addressed by ‘rebanding’ the RO and awarding onshore wind generators 0.9ROC certificates per MWh generated compared with the 1ROC that had previously been awarded.

In 2010, the Renewables Obligation was supplemented with the Feed In Tariff (FIT), which was specifically designed to provide enhanced support to smaller generators up to a maximum of 5MW. These two support mechanisms provided one of the most supportive regimes for wind power anywhere in the world and led to the rapid growth of the wind industry. Perversely, the regulations led to a situation where the UK was still installing 500kW turbines in 2018 when that scale of turbine had all but been phased out in every other market.

A new support mechanism, the Contract for Difference (CfD), was launched in 2014 aimed at replacing the RO and particularly targeted at large generators such as large onshore and offshore wind. This scheme reintroduced the concept of competitive bidding rounds to try to drive down costs.

However, David Cameron’s conservative party won an outright election victory with a manifesto pledge to phase out subsidies for onshore wind farms. In the same year, the Secretary of State for Energy and Climate Change announced that the Renewables Obligation and Feed In Tariff would be phased out. At the same time onshore wind was removed from the CfD scheme effectively cutting all support for onshore wind.

Since then, only a few projects have been developed without any form of subsidy. These have generally achieved bilateral private power purchase agreements to sell power to a private energy user under a long term contract. 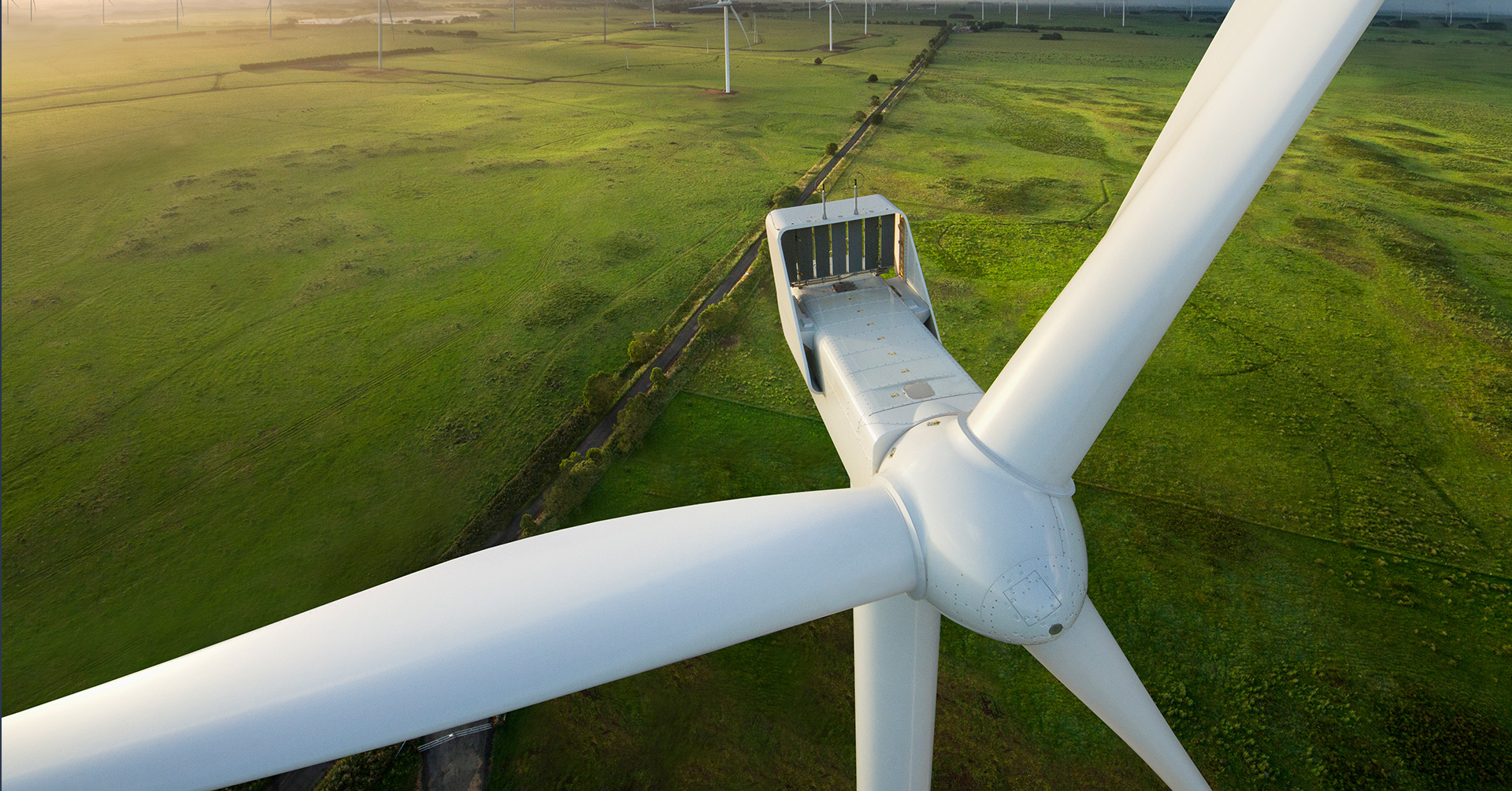 There has always been a tendency for turbines to get taller and have larger capacities to capitalise on economies of scale, as well as to capture the higher, more consistent winds that are found at higher altitudes.

In the UK, the generally more restrictive planning regime meant that the economies of scale being achieved in some international markets were not being seen in the UK.

From 2010 to 2018, the UK started to diverge from some of the leading countries in this respect. After the subsidy cuts a number of developers started promoting larger more efficient turbines and the first of these new generation projects are now starting to come through with turbine tip heights now regularly exceeding 160m and in some cases projects with tip heights exceeding 200m. A 160m to tip height turbine might typically have a 4.5MW capacity and the 200m tip height machines might have a capacity in excess of 7MW.

Costs per MWh have reduced significantly thanks to economies of scale and improvements in efficiencies of new turbines. Modern turbines typically have relatively larger rotor swept areas and higher wind speed due to the taller turbines leading higher capacity factors. A small cluster of 2MW class turbines would cost around £1,100/MW. For 4MW class machines the cost is approximately £950/MW and for 6MW pr to be £850/MW.

With these changes, there is a compelling case for repowering existing wind farm sites with new modern turbines. With many wind farms in the UK reaching the end of their mechanical and ROC subsidy lives in the next ten years, R-Gen Renewables’ focus is to work with landowners and project owners to repower these projects to produce cheap efficient green energy for the next 20-30 years.

If you want to know more about our work or have any questions, please get in touch with our team.