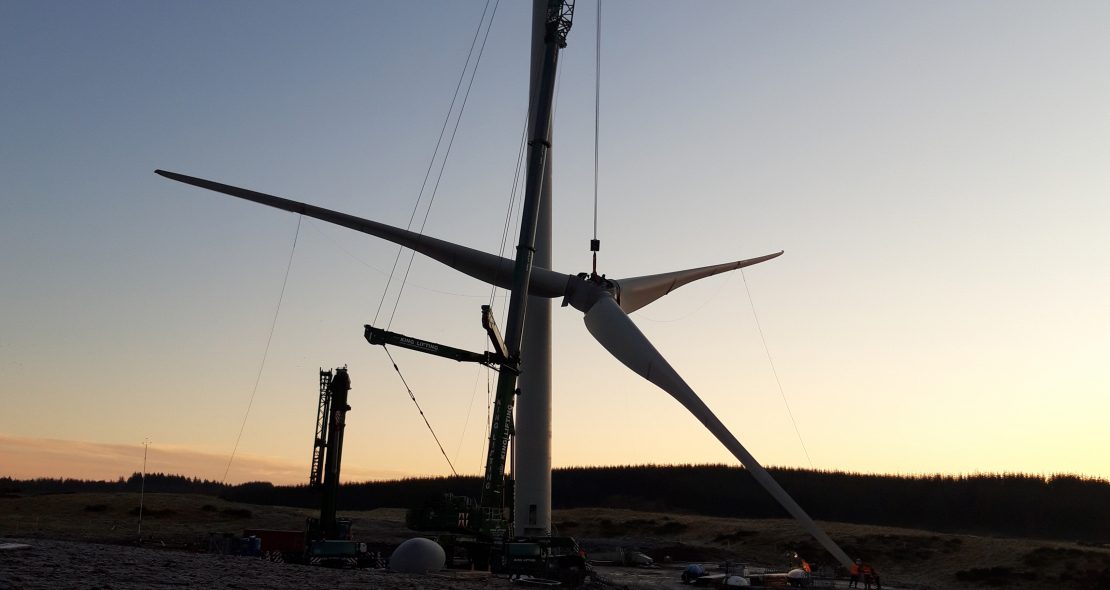 With financial backing from RWE Energy Transition Investments, R-Gen is well placed to execute our strategy of re-powering wind farms across the UK.

As one of the world’s leading companies for renewable energies, RWE has a capacity of about 10 gigawatts based on renewables including hydropower and biomass as well as an efficient gas fleet and an internationally active energy trading business.

RWE wants to expand its position by investing in onshore and offshore wind power, photovoltaics and storage technologies. As a driver of the energy transition, the company is also focusing on innovative projects such as floating offshore and the production and use of hydrogen.

In addition to its core business, the company generates electricity from nuclear energy and coal; state-defined exit paths have been set for both energy sources. In total, the company owns a portfolio of around 44 gigawatts of generating capacity and employs around 20,000 people worldwide.

RWE has a clear target: carbon neutrality by 2040.